Born Lawrence Hankins Locklin in McLellan, Florida, on Feb. 15, 1918, Hank Locklin began his career singing in roadhouses and performing on radio stations along the Gulf Coast. He went on to perform on the Big D Jamboree and Louisiana Hayride and was signed to 4 Star Records before being lured to record with Chet Atkins at RCA Victor, where he recorded in Nashville from 1955 to 1974 and helped establish the Nashville sound.

In 1960, he joined the Grand Ole Opry, of which he remained a member for 49 years. Locklin is known for his role in introducing concept albums; for being hugely popular overseas, especially in Ireland; and for the longevity of his high tenor voice, recording well into his 80s.

With six No. 1 hits and more than 15 million albums sold, Locklin received numerous industry awards, including two Grammy nominations. He was inducted into the Florida Artists Hall of Fame in 2007 and into the Alabama Music Hall of Fame in 2014. He died at his home in Brewton, Alabama on March 8, 2009. 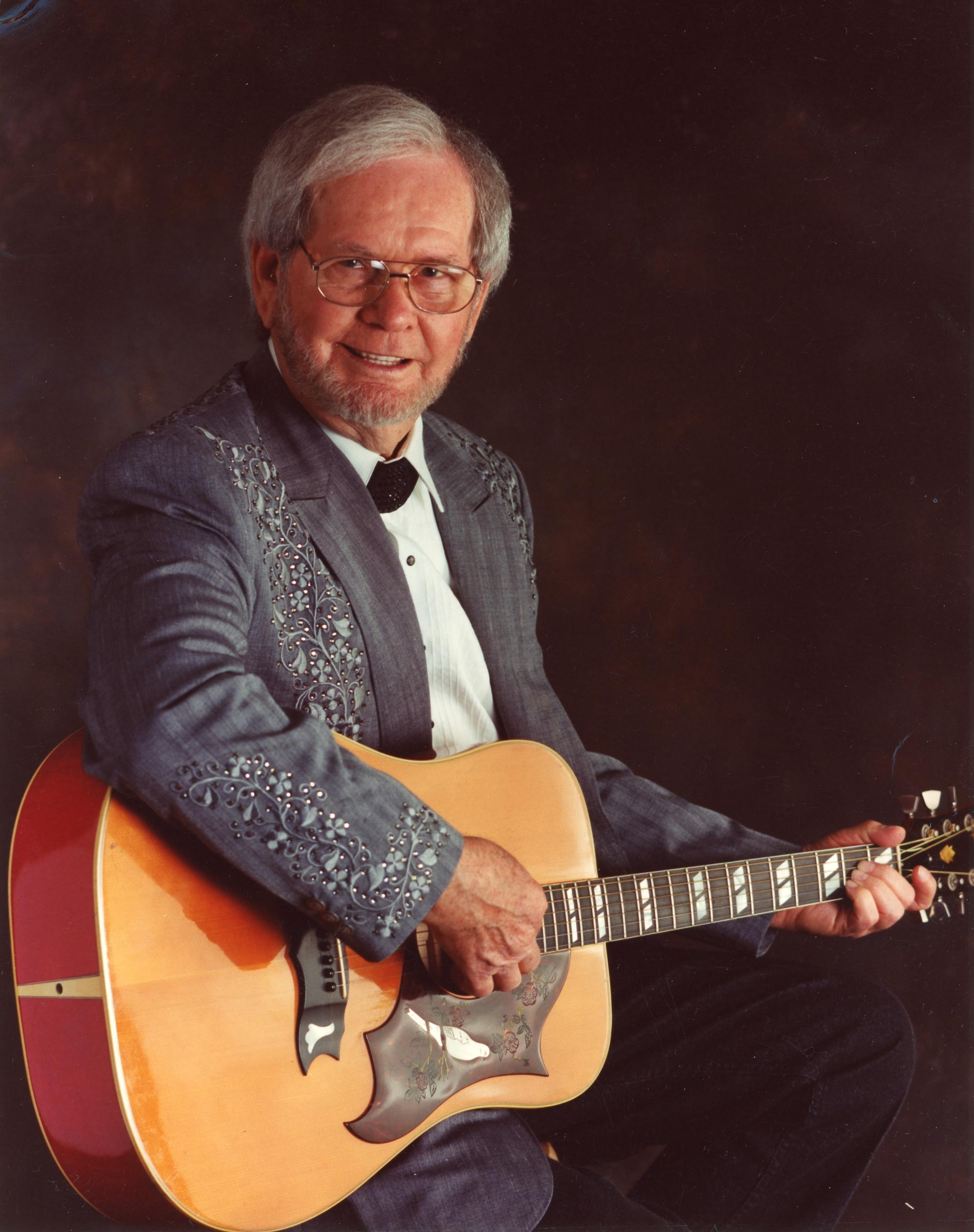